In early May 1910, a young journalist arrives in Lisbon and managed to be hired by the portuguese newspaper to cover the news about Halley’s comet, who is approaching the earth. Some people defend the idea that the passage of the comet might be the end of the world.
Others, most likely the politicians, see him as the Republic’s Comet, announcing him as the symbol of the end of the monarchy. 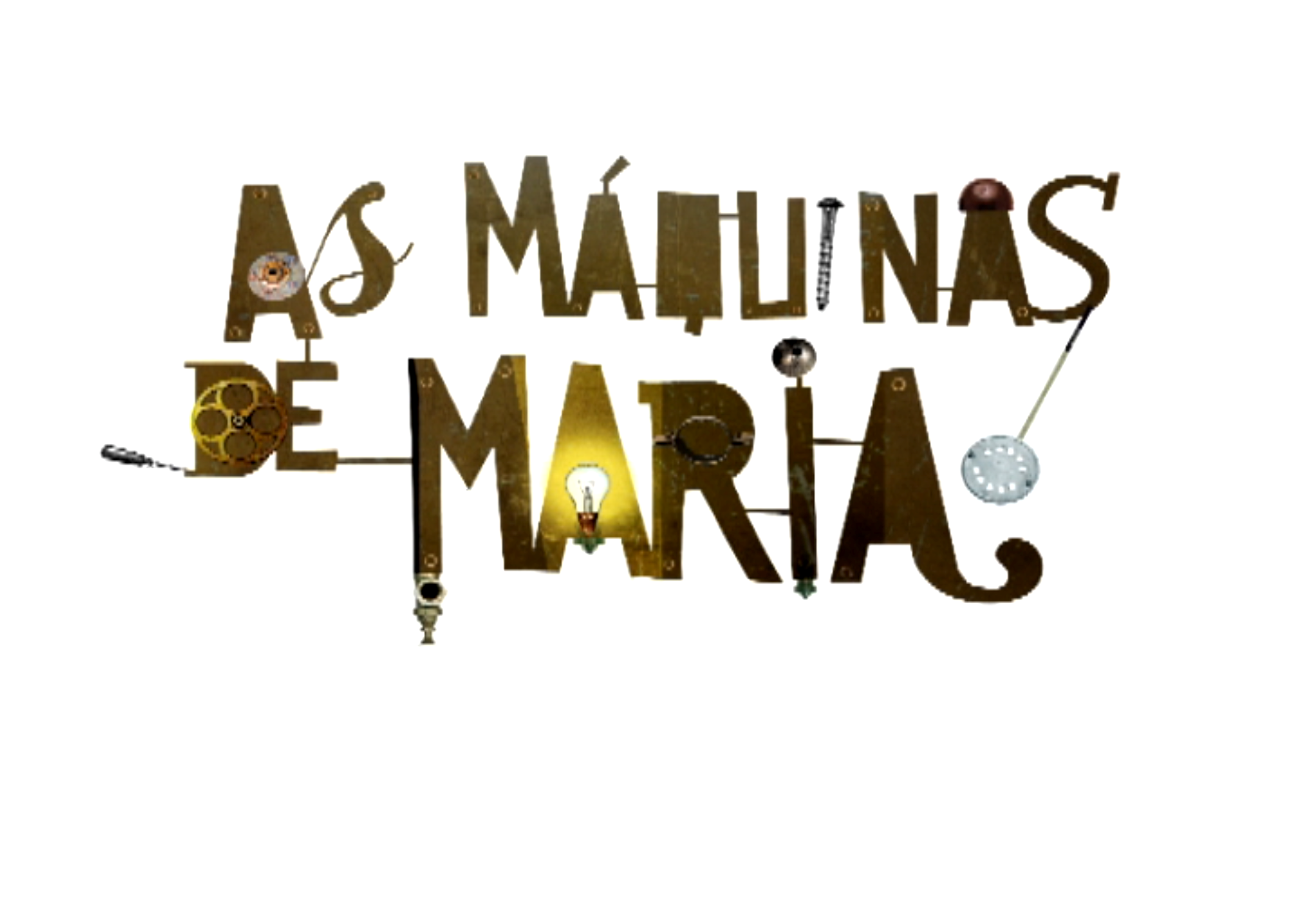 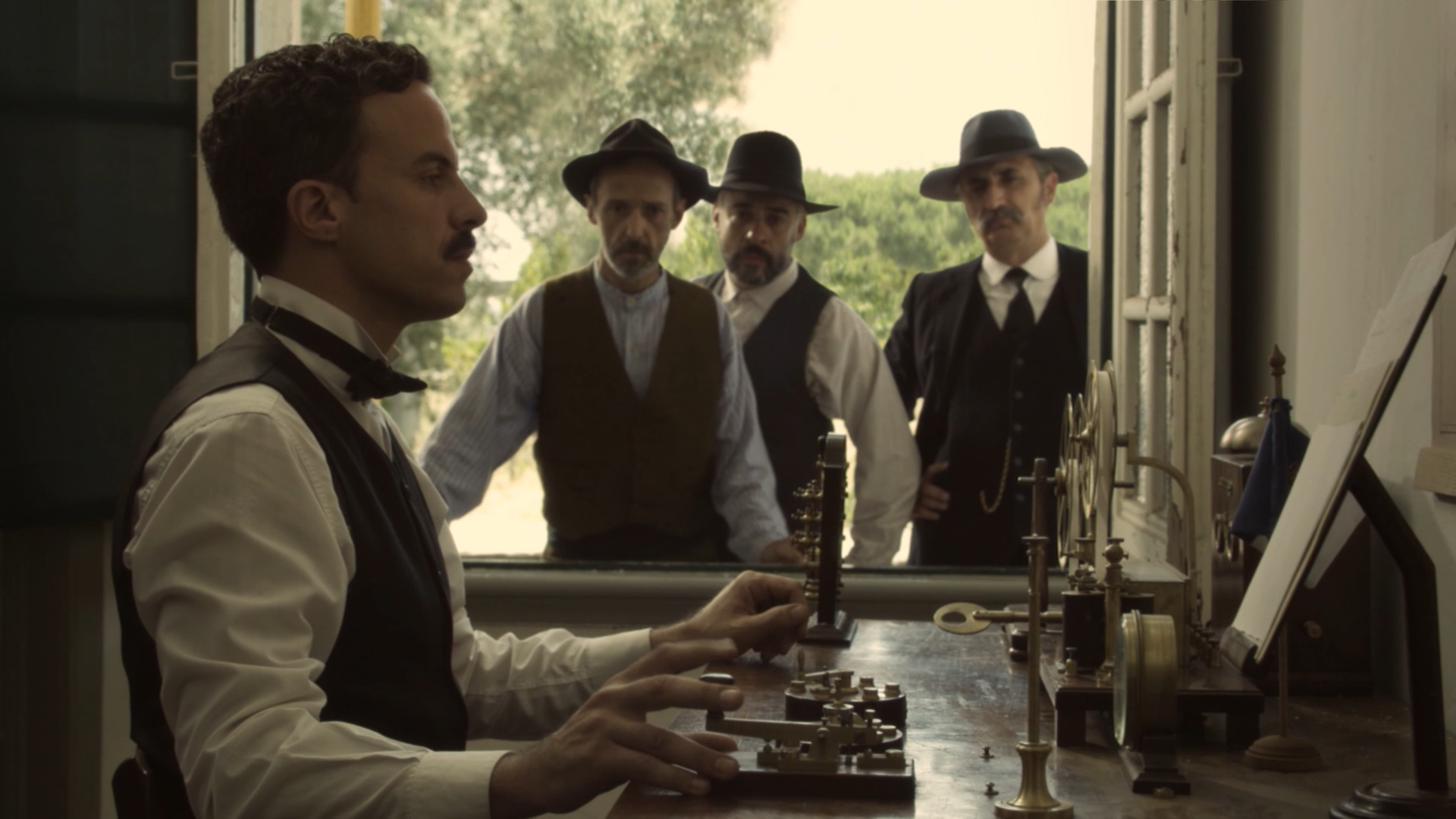