Set in a women’s prison, where the arrival of a new psychologist shakes the daily life of the inmates and questions the prison’s conventions. 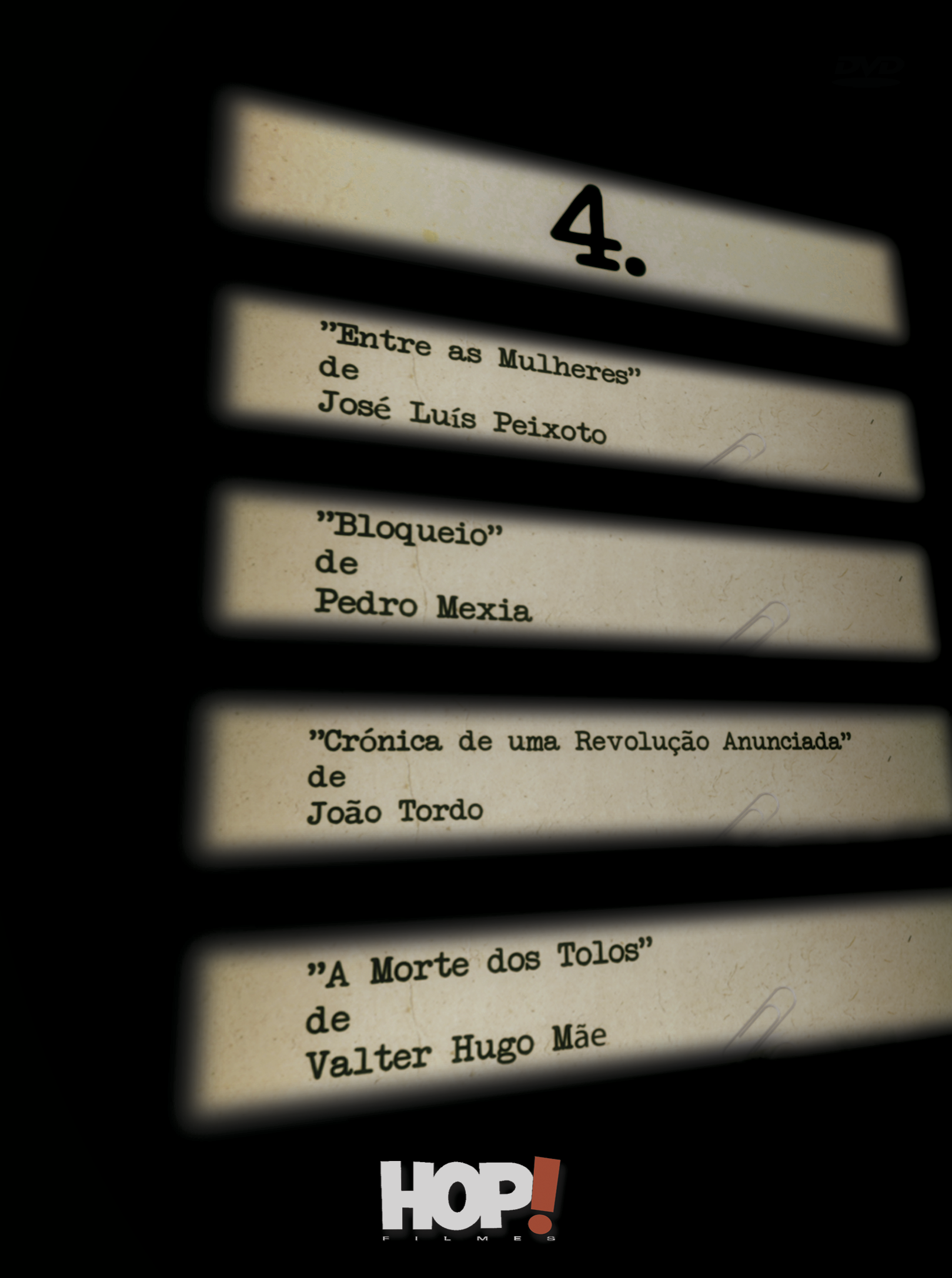 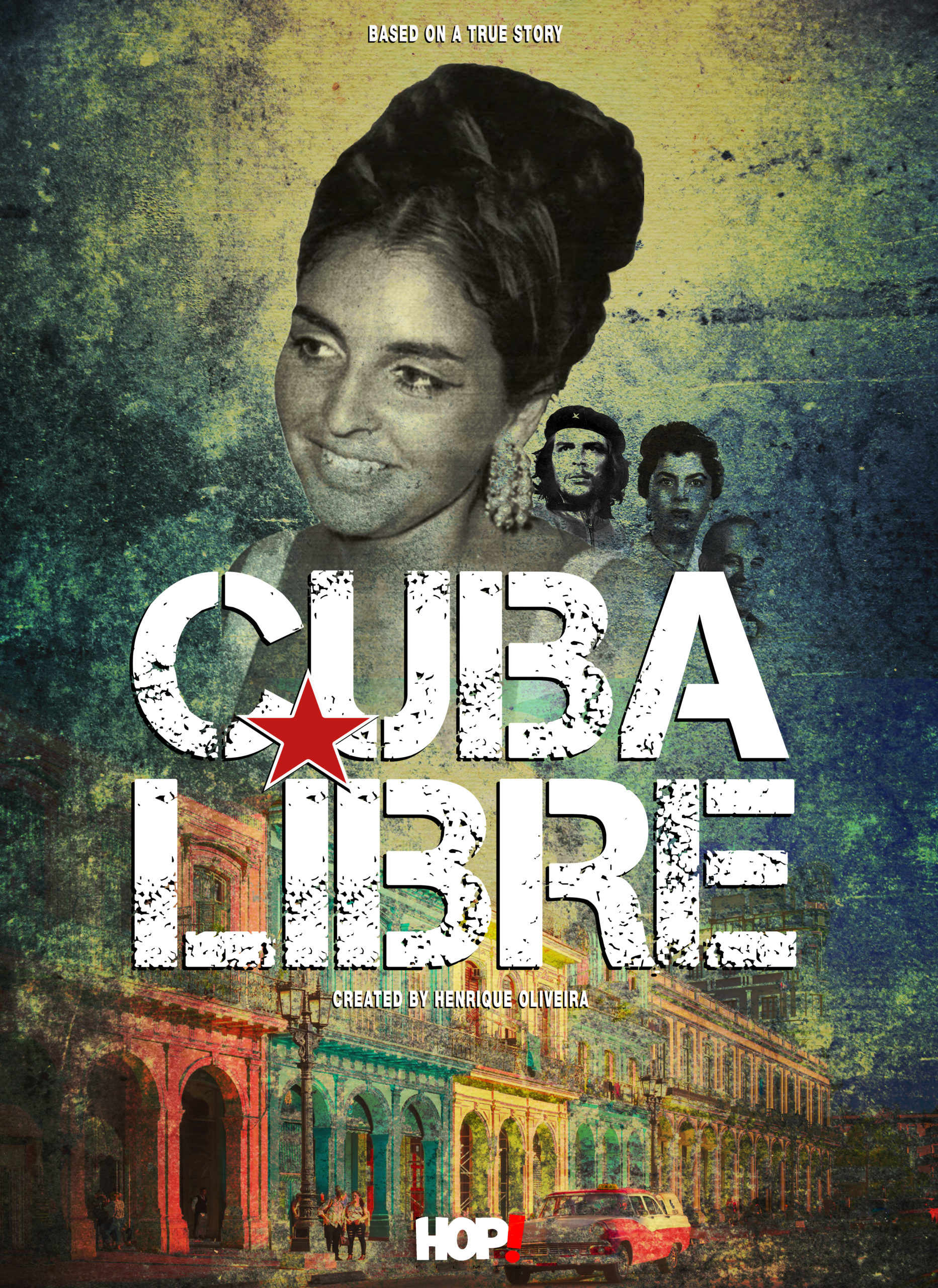