The adventures of the fearless portuguese-british pilot Major Jaime Eduardo de Cook e Alvega, during the Second World War.
The series is about the eternal struggle with Major Alvega’s arch-enemy, the fearful Colonel Helmut Von Block and with Helga Shmidt, his field assistant, who has to deal with an inner conflict: she is divided between the passion of her homeland and the love for the Major Alveja.

Series was sold internationally to several countries, being one of the first national projects to achieve such a feat.

Awards and Nominations:
Nominated for best foreign series at the Emmy Award in 1998;
Nominated for the Golden Globes (SIC) in Portugal in 1998. 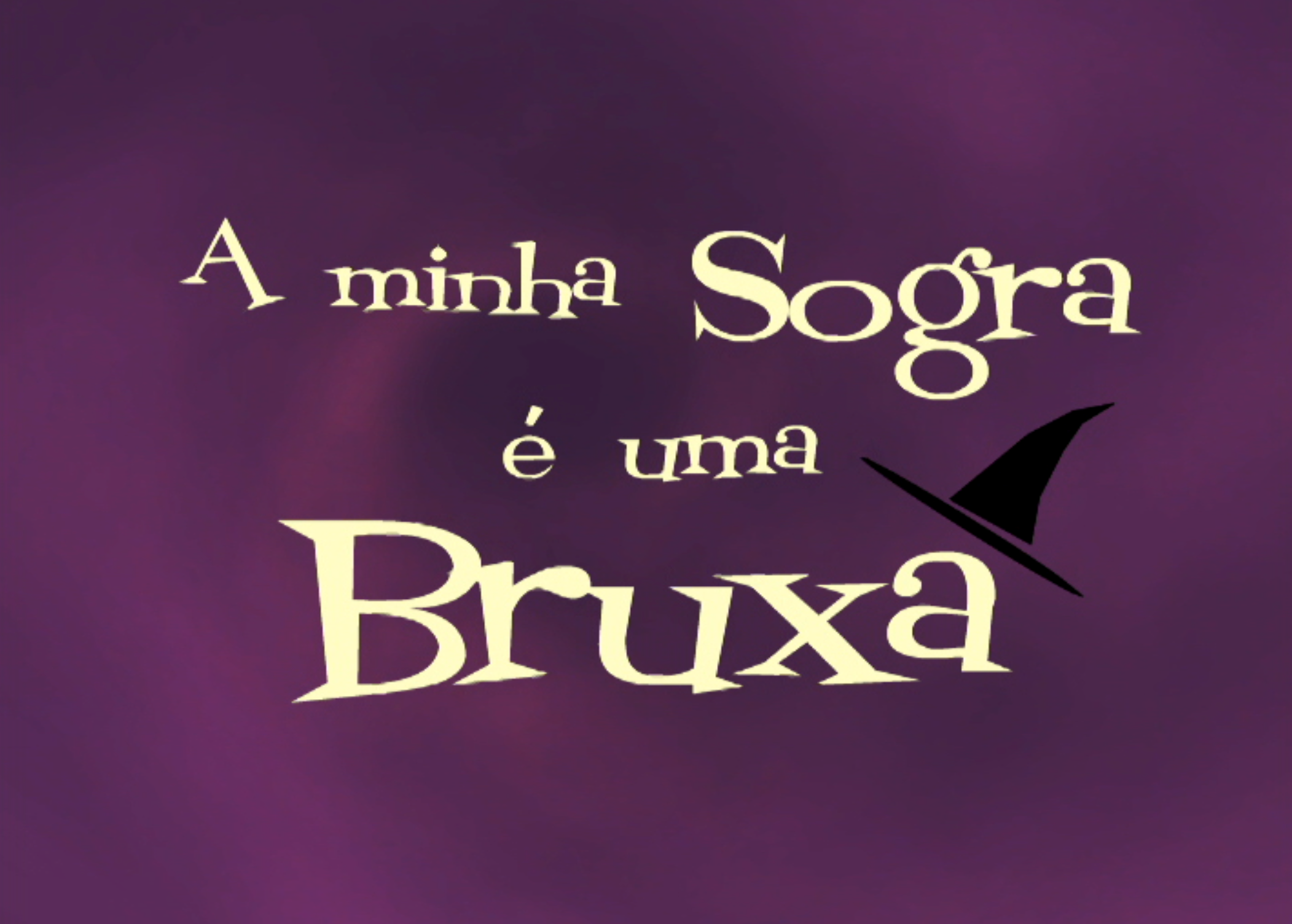