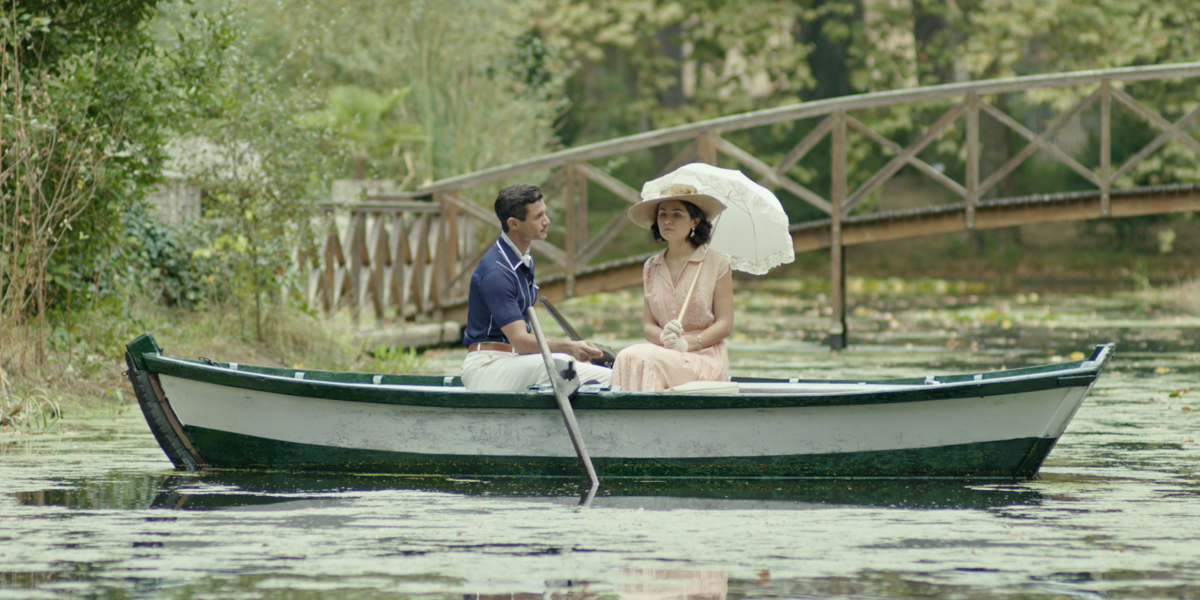 VIDAGO PALACE  TV Mini-Series (2017, 6 x 50’) Drama l Romance A HOP! and Portocabo co-production for RTP and TVG. August of 1936 in Vidago Palace, a magnificent and luxurious hotel located in the north of Portugal near the Spanish border, is inaugurating the golf course designed by Scottish architect Philip Mackenzie Ross. While the […]
Read More

“1986”  TV Series (2018, 13 x 40’) Comedy l Romance l Drama RTP1   In late January 1986, Portugal prepares for the second round of the presidential elections between Mário Soares and Freitas de Amaral. Both candidates invest everything in one of the most delirious presidential campaigns never seen before. Despite being the son of […]
Read More
Scroll